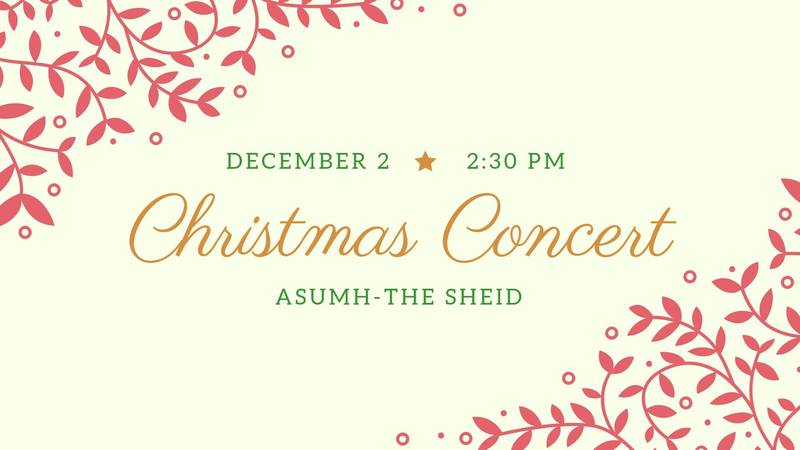 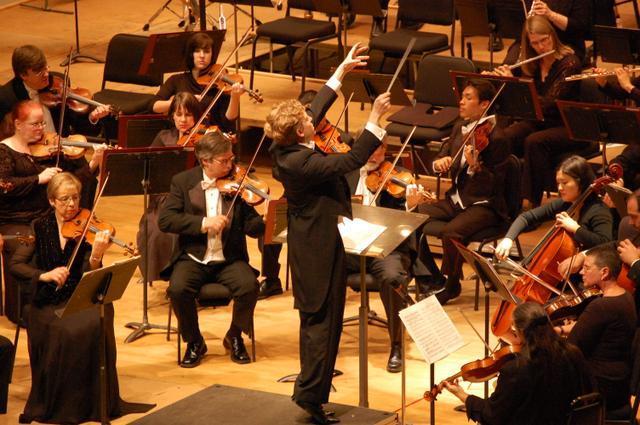 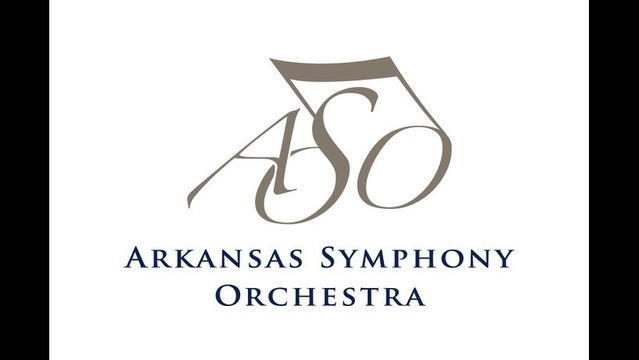 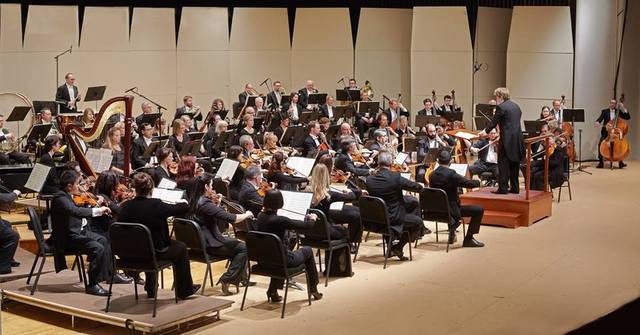 The Arkansas Symphony Orchestra (ASO) exists to connect, enrich, inspire and advance Arkansas through the power of music.

Incorporated in 1966, the ASO now performs over 60 concerts per season, which includes the Masterworks and Pops Concerts.

In addition, the orchestra has a Chamber Series, River Rhapsodies, at the Clinton Presidential Center, ASO, I.N.C.: Intimate Neighborhood

Concerts, plus a busy schedule of statewide touring, chamber music, and educational performances in numerous venues and

collaborations with Ballet Arkansas and the Arkansas Repertory Theatre. Intricate to the ASO's activities are its resident string quartets,

the Rockefeller and Quapaw Quartet; The ASO Brass Quintet, ASO Big Band, The Arts Partners Quartets, and the Arkansas

Symphony Youth Ensembles. Through ASO education programs over 40,000 children each year experience the magic of music.

Now in its 50th, the Arkansas Symphony Orchestra is led by conductor, Philip Mann.

Bernadette Peters, Maya Angelou, and Doc Severinsen, among others, have appeared in concert with the orchestra in Arkansas.

Comprised of the state's most sought after professional musicians, the Arkansas Symphony Orchestra is heard by more than

165,000 Arkansans each year, and consistently plays to high critical praise.

Join the us for the annual Mountain Home Symphony Christmas concert! Great for all ages.

Come ring in the holidays with some Christmas favorites and lovely holiday arrangements.

Tickets will be available at the door. $8 for adults. Children 12 and under are free.