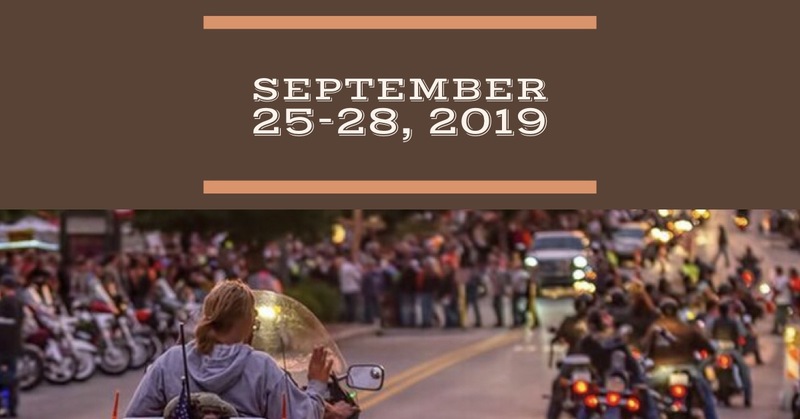 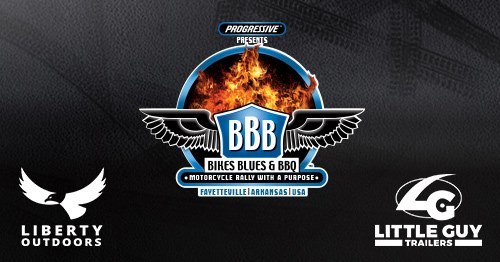 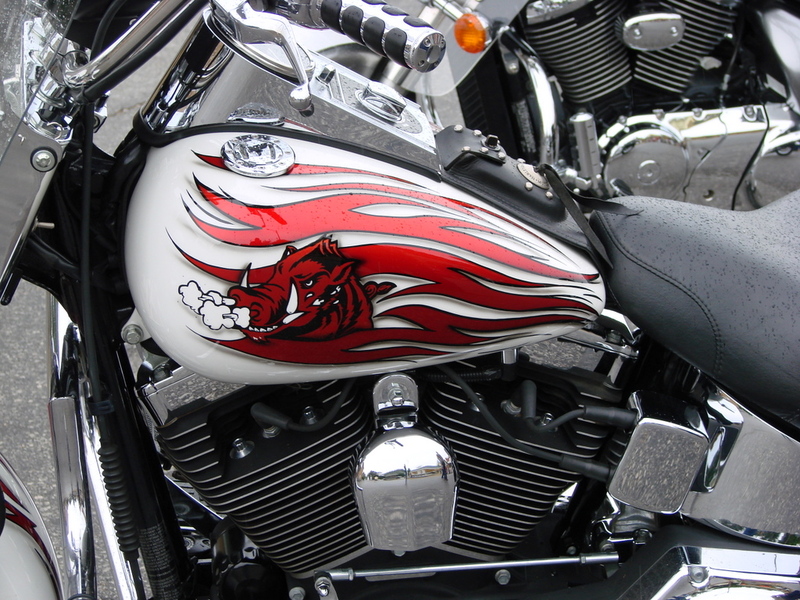 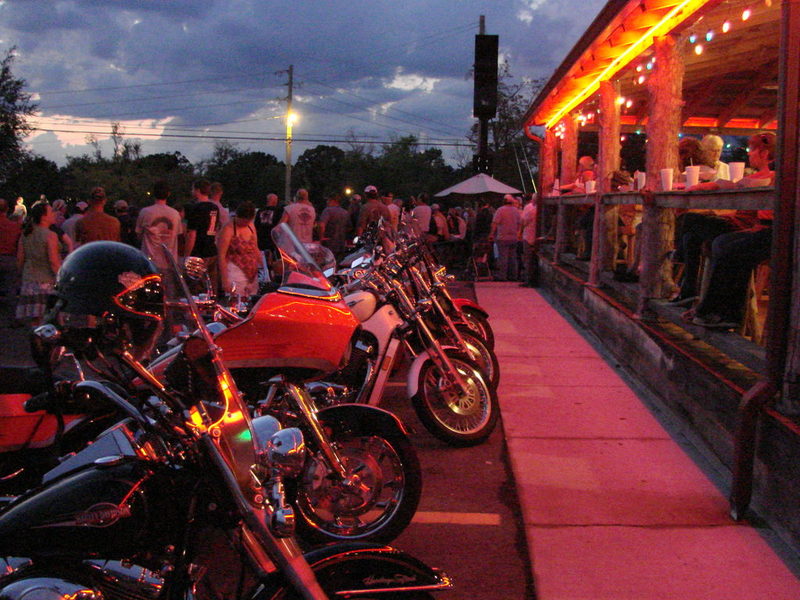 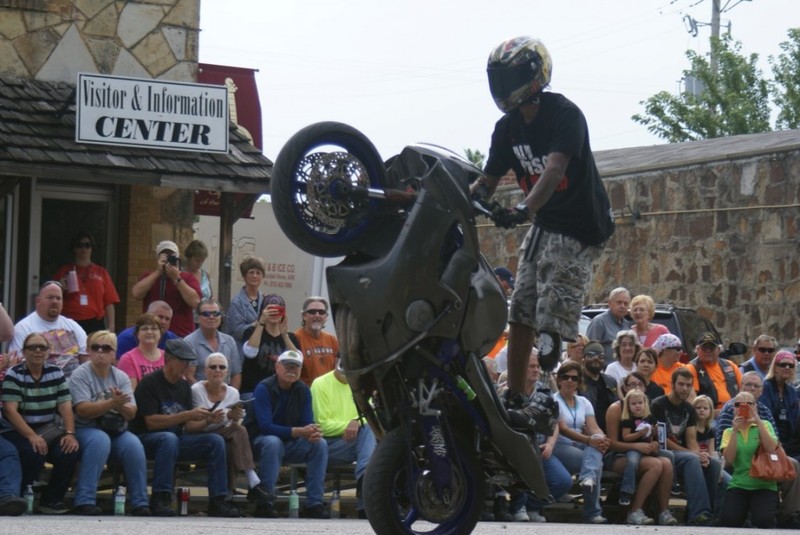 And if this isn’t your first time to the rally, we’ve got new things just for you.  For starters, we’ve entered a partnership with Monster Energy Drinks.  The venue we formerly  called Arvest Ball Park in Springdale is now The Monster Experience – a four day extravaganza featuring stunt teams, the Monster Energy girls, a series of Monster Energy attractions, demo rides provided by Chevrolet, and the BBB® Car Show, as well as parts and accessories, clothing, and food vendors and so much more.