NOTE: We are waiting for final confirmation of the May 21, 2022 Date. Check back for updates.

THIS IS PREVIOUS YEARS INFORMATION - 2021

In addition to the Civil War Re-enactors, a trader/trapper camp will be set up on the grounds with demonstrations as well as lye soap making. Major Wolf was a blacksmith, according to Blair, who said a blacksmith will also be demonstrating his trade. There will also be dulcimer music beginning at 10:30 a.m. and Dutch oven cooking and

The Pioneer Day Parade kicks off at The Wolf House on Highway 5 South at 10 a.m. with long-time community resident and volunteer, Belle Simpson,serving as Grand Marshall of the parade. Proceeding though town to 4th Street, the parade will feature the Norfork High School Band, riders from Rand Rodeo and Chicks-n-Spurs Drill Team, local dignitaries and vintage cars, which will be on display at the Veterans Memorial following the parade.

An old-fashioned cake walk begins at 11:30 at the Youth Center and a pie eating contest begins at 1 p.m. at the Arvest Pavilion.

“An exciting new addition to Pioneer Day is the pre-opening of the Norfork Brewing Company, Saturday at noon,” said Pioneer Day Chairman Don Blair. The brewery, located on Highway 5 South across from the Veterans Memorial, will officially open June 23, according to the owners.

The Duck Race, the day’s final event, starts at 3 p.m when rubber ducks, purchased by attendees, will be dropped into the White River off the Sheid Bridge on AR Highway 341. The ducks will float down the river and be collected at Norfork’s old ferry landing where prizes will be awarded to the first ducks to make it to the landing. Ducks will be for sale during the day in the vendor area at the Youth Center. 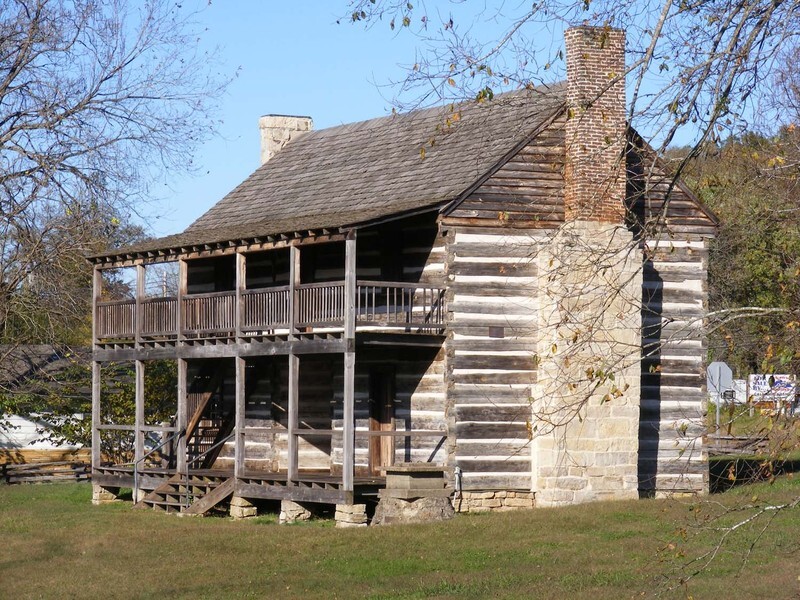 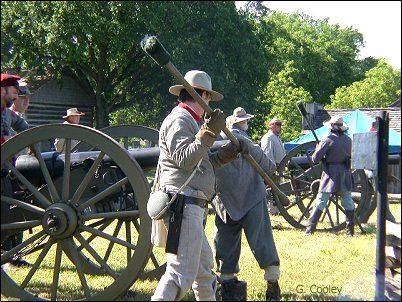 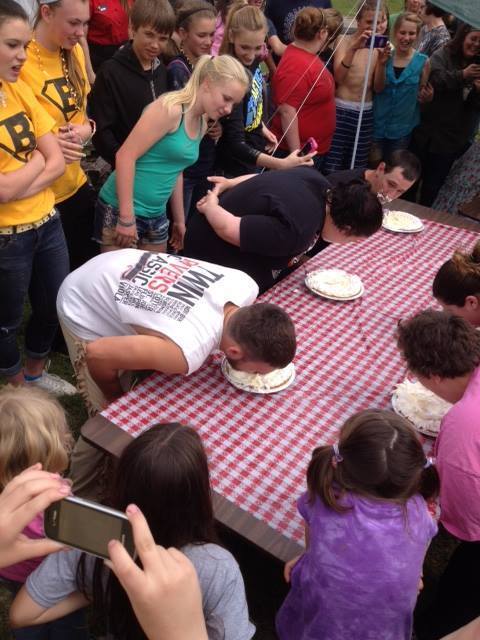 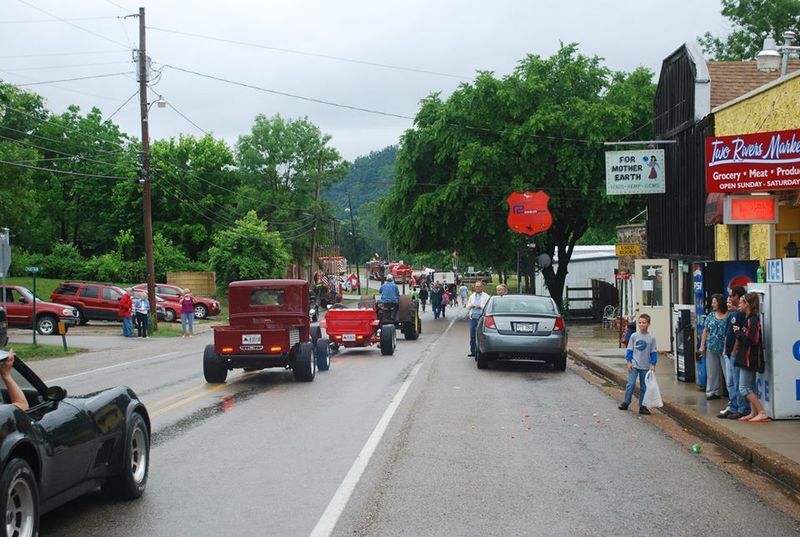