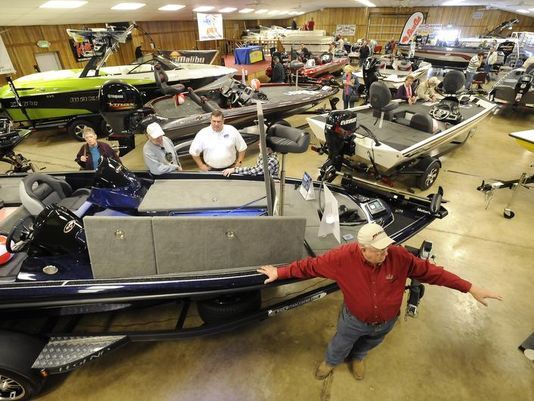 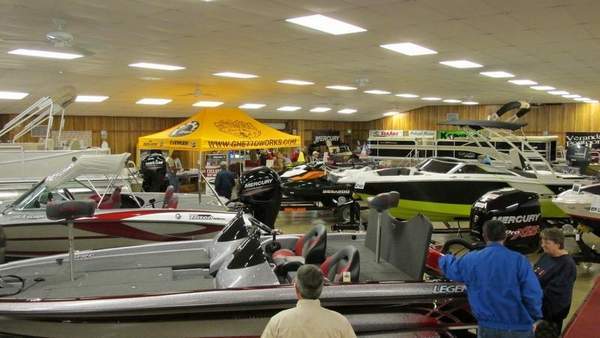 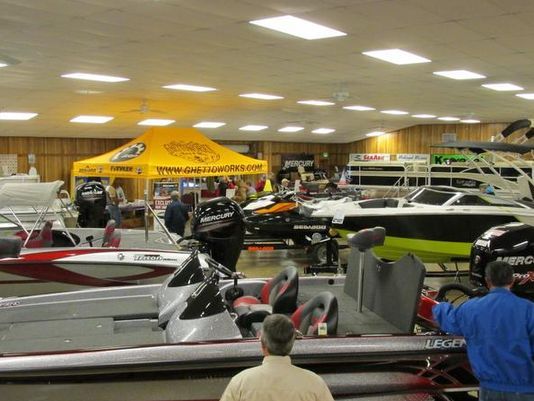 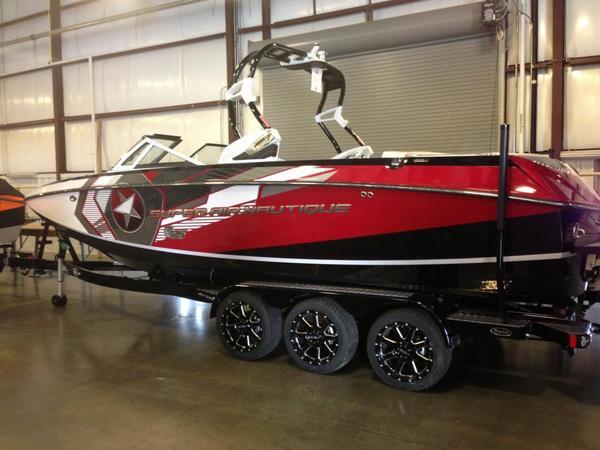 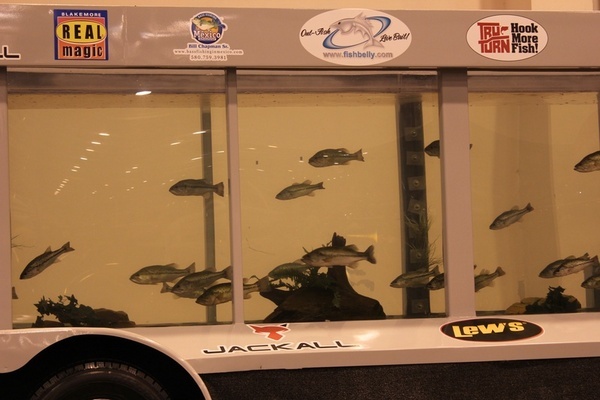 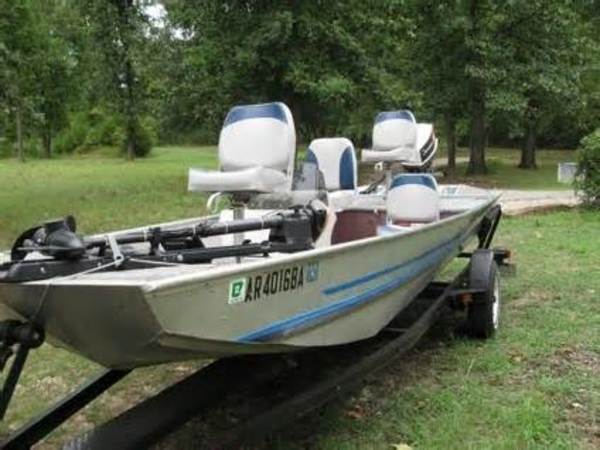 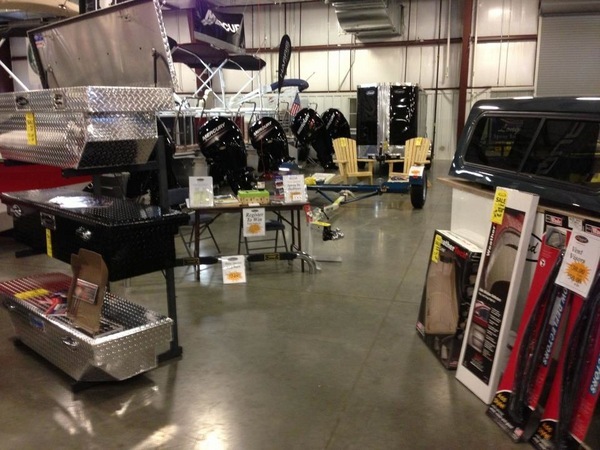 BAXTER COUNTY FAIR GROUND FREE ADMISSION! With the snow on the ground and folks just want to stay in side and watch tv,

he best place to do that will be at the 33nd   annual Twin Lakes Radio Boat & Outdoor Show on Friday and Saturday at the Baxter County Fairgrounds.

Visitors can check out what’s new for the year at the fairgrounds’ Exhibit Building. “You can start the season without having to get wet,” said Brunner.

Since it started on the Mountain Home square in 1985, the boat show has continued to grow, according to Brunner. From the square, the show moved first

to the Harps parking lot, then in the mid-1990s it found its home at the Baxter County Fairgrounds, said Brunner. This is the biggest boat show in the area,

or both those looking for a new boat as well as dealers, according to Brunner. It’s not unsual for dealers to make sales at the show, he added. Brunner

said the Exhibit Building is full every year with everything for boating, and then some. Brunner said at least six boat dealers will be on hand this weekend

with a variety of boats, from pontoons to canoes, and, of course, Twin Lakes Area favorites, bass boats and johnboats.

Several Twin Lakes Area marinas and boat docks will have booths, too. There also will be vendors with personal watercraft, all-terrain vehicles,

bikes and other outdoor gear and equipment.

Brunner said local insurance dealers also will be at the show, along with a booth for Air Evac Lifeteam and, as always, the local Coast Guard Auxiliary.

Throughout the day, there will be free hot dogs and beverages available. In addition, KPFM Country 105, KKTZ 93.5 and KOMT 107.5 will be making

broadcasts from the boat show. Brunner encouraged Twin Lakes Area residents to stop by, look over the new boats for 2018 and start thinking about spring.