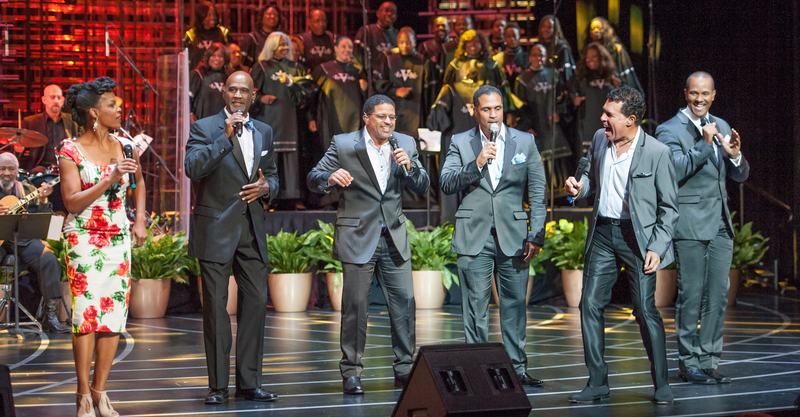 Georgia on My Mind:  The Music of Ray Charles

Sponsored by Bob and Mary Walker

Ray Charles,a Georgia native son, was an American treasure who won every major

honor from the Georgia Music Hall of Fame to the Hollywood Walk of Fame...from the Kennedy

Center Honors to a GRAMMY Lifetime Achievement Award and induction into the Rock n' Roll Hall of Fame.

Boasting iconic tunes from the catalog of the genius himself, we celebrate Ray's music with an

Their exciting performances defy categorization, and have led to collaborations with Quincy Jones,

has been selling out concert halls around the world. His exciting soulful stylings will bring

of the year, will add her soulful vocal style to the Ray mix. Kirk Whalum, GRAMMY award winner, hails from

Memphis. Together, they honor the genius from Georgia -- Ray Charles!