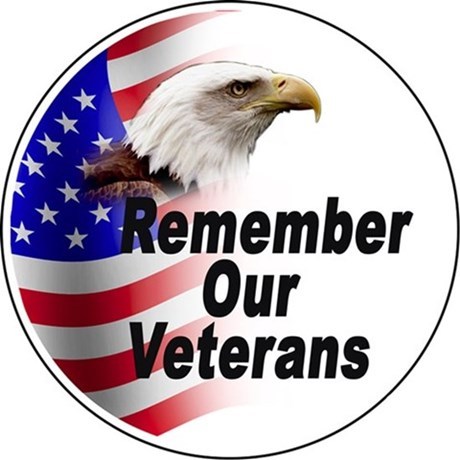 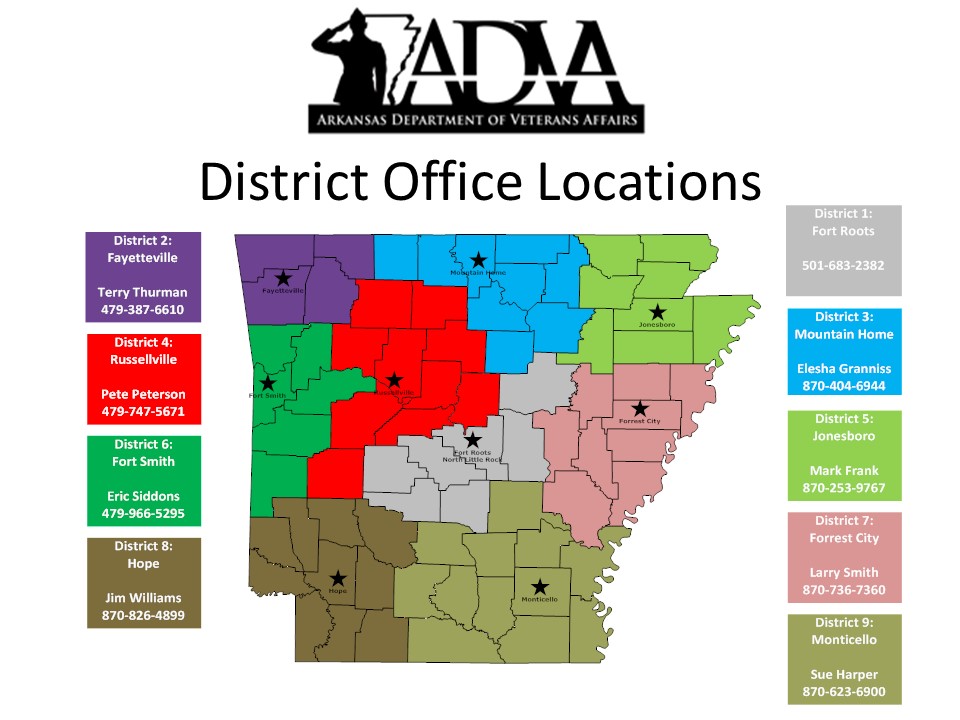 The Arkansas Department of Veterans Affairs

serves Arkansas Veterans, and their eligible dependents, through advocacy and education to access federal and 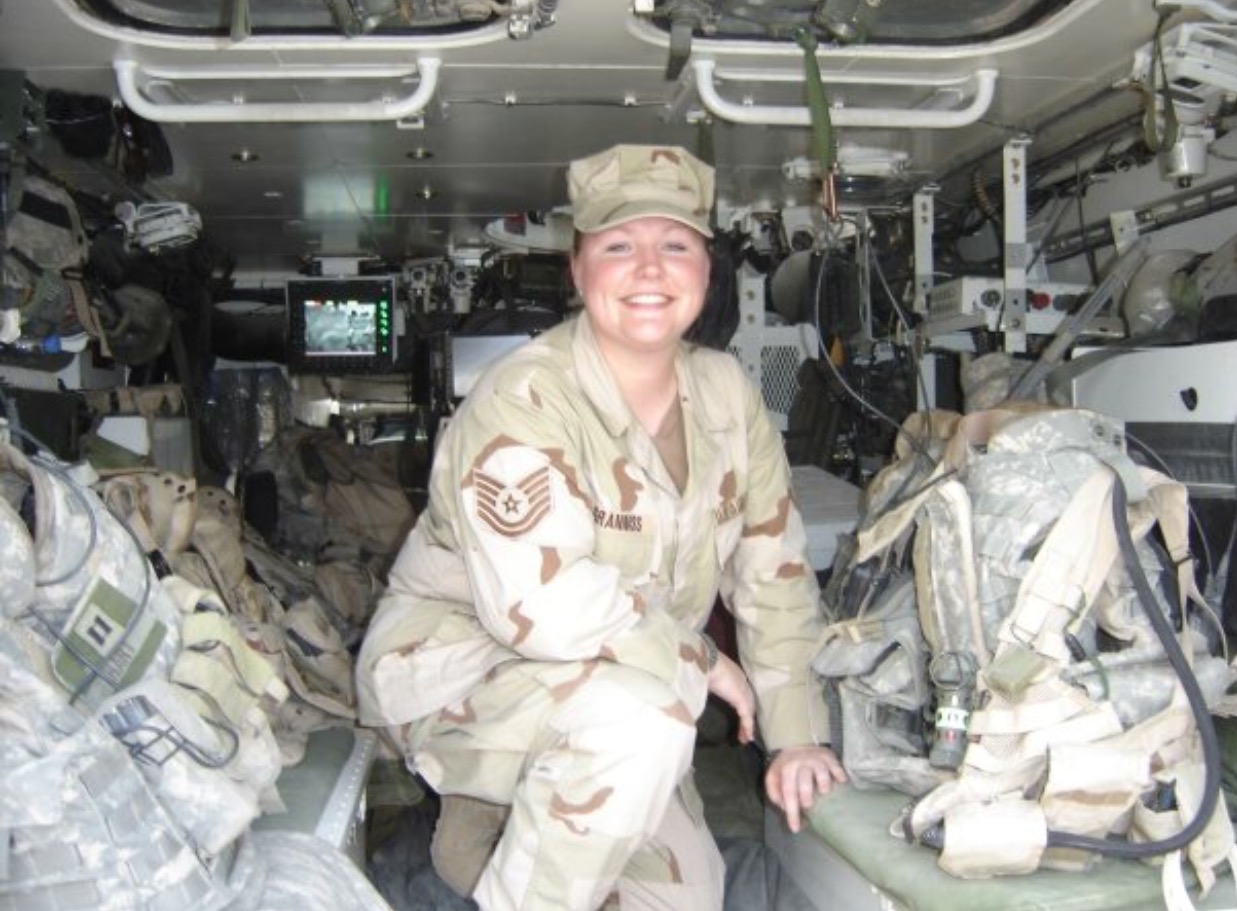 Elesha Granniss retired from the U.S. Air Force where she served as a Health

Services Management Senior Non-Commissioned Officer.  In 2000, she deployed to

In 2006, she deployed to Sather Air Base, Iraq in support of Operation Iraqi Freedom.

After retiring from the Air Force, she utilized her experience as Military Liaison for Pinnacle

Pointe Behavioral Health Hospital, in Little Rock.  In this role, she developed and enhanced

Elesha is a graduate from the Community College of the Air Force with a degree in Health Care Management.

She and her husband Phil, who is also an Air Force veteran, have two children and live in Flippin.