The Mountain Home Cemetery, located at 1160 South Main Street, behind the Guy Berry School, is open to the public. Veteran soldiers from the Civil War, World War I, World War II, Korea, Viet Nam and Desert Storm. Even if you have no veterans in your family buried in this very old cemetary, feel free to walk thru and read the names and dates it is enlightening and a way to learn about Mountain Home's History. Be respectful of these men and women who served our country and stop to say a thank you for their service.

You may wish to visit the Mountain Home Cemetary this Memorial Day Weekend. Do not walk on the graves. Its ok to photograph head stones. Look for black metal crosses as they designate soldiers who served during the civil war.

Some history of the Civil War times in Baxter County Soldiers. On Oct. 12, 1862, Maj.John Wilber led a force of 125 men of the 14th Missouri State Militia (U.S.) and 100 from the Enrolled Militia from Ozark, Mo., to hit Confederate troopscamped at Yellville. High water on the White River forced theUnion troops to head for Talbots Ferry near modern-day Cotter to seek a crossing. Camping 10 miles from the ferry, they learned that 3,000 Confederateinfantry and cavalry with four cannons were approaching. Wilber’s troops seized horses, wagons and other supplies and prepared to head to Missouri with the loot.

As the Missouri Unionists moved north, Col. J.R. Shalers Confederates attacked their 25-man rear guard at 2 a.m. on Oct. 17 near Mountain Home. Lt. Reuben P. Mooney, seeing the Confederates between his men and the rest of the Union column, ordered his men to charge through the enemy lines. The charge was made with such impetuosity and gallantry that they fought their way through to the main force without losing a man, though Mooney was severely wounded. Major Wilber claimed the Confederates lost 10 men as casualties and 25 as prisoners.

In May 1868, General John A. Logan, the commander-in-chief of the Union veterans’ group known as the Grand Army of the Republic, issued a decree that May 30 should become a nationwide day of commemoration for the more than 620,000 soldiers killed in the recently ended Civil War. On Decoration Day, as Logan dubbed it, Americans should lay flowersand decorate the graves of the war dead “whose bodies now lie in almost every city, village and hamlet churchyard in the land.” According to legend, Logan chose May 30 because it was a rare day that didn’t fall on the anniversary of a Civil War battle, though some historians believe the date was selected to ensure that flowers across the country would be in full bloom. 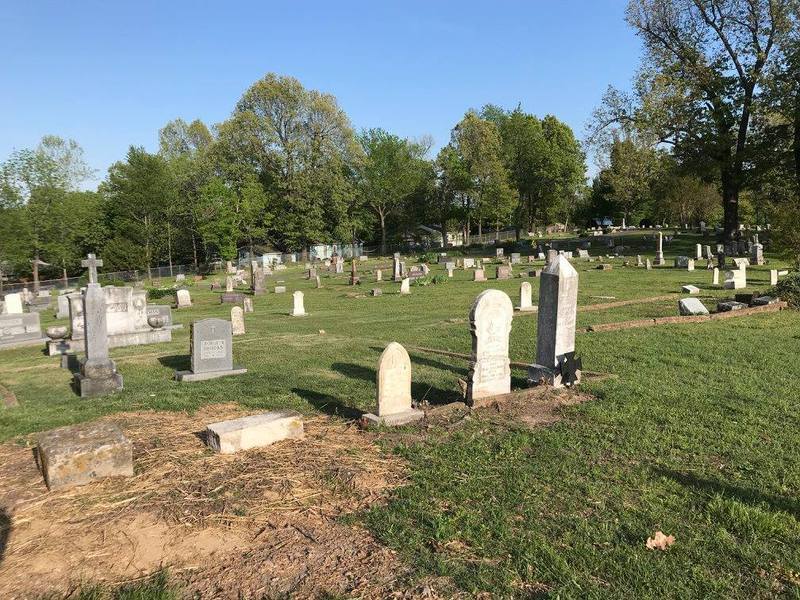 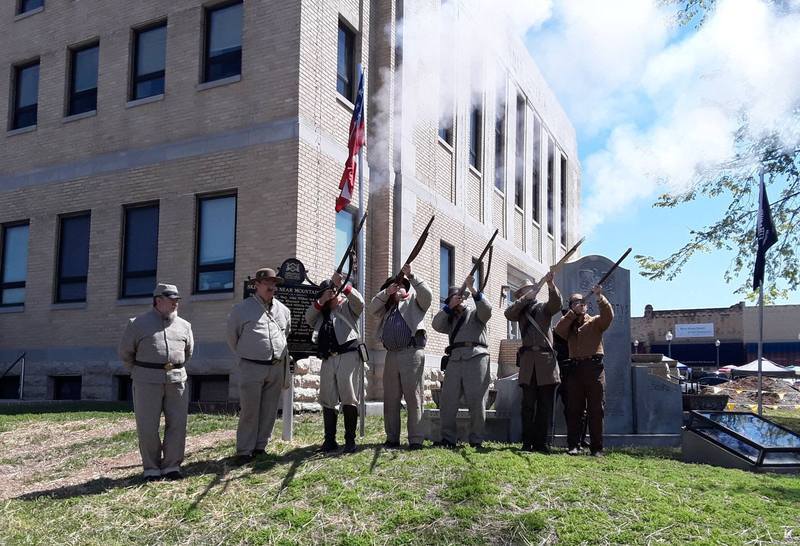 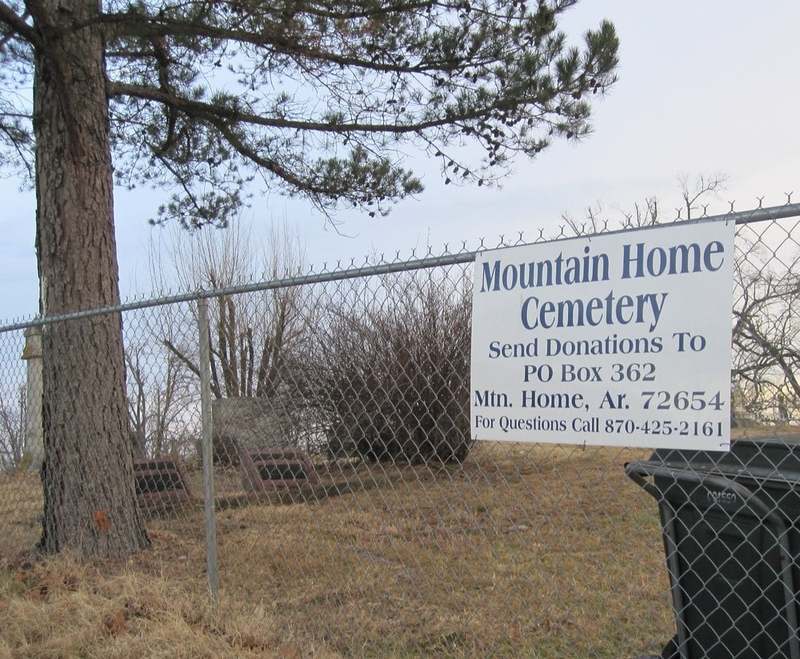 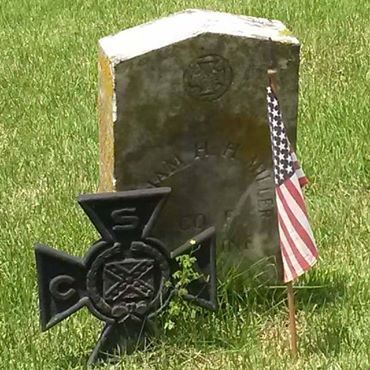 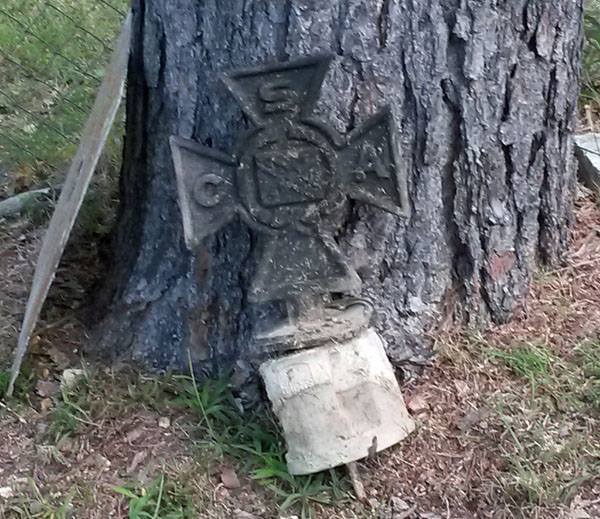 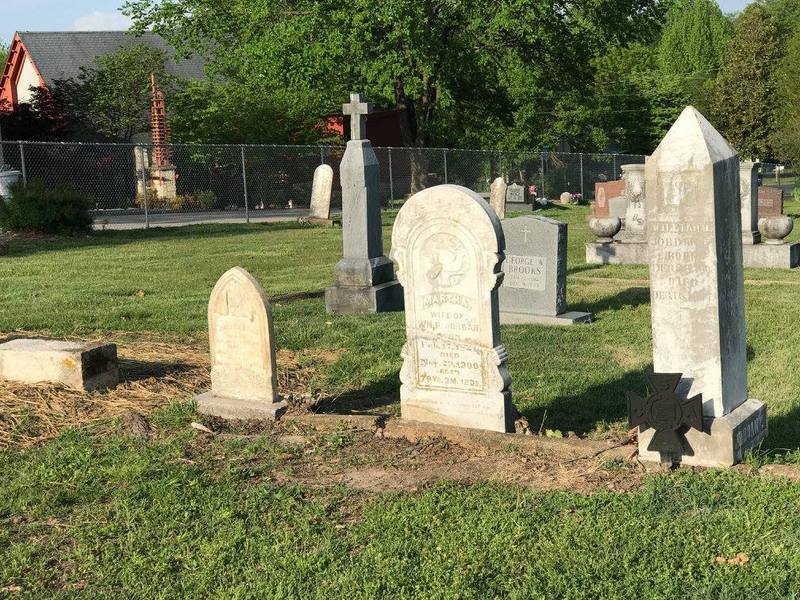 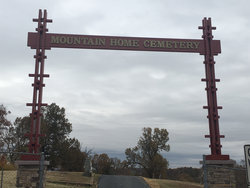 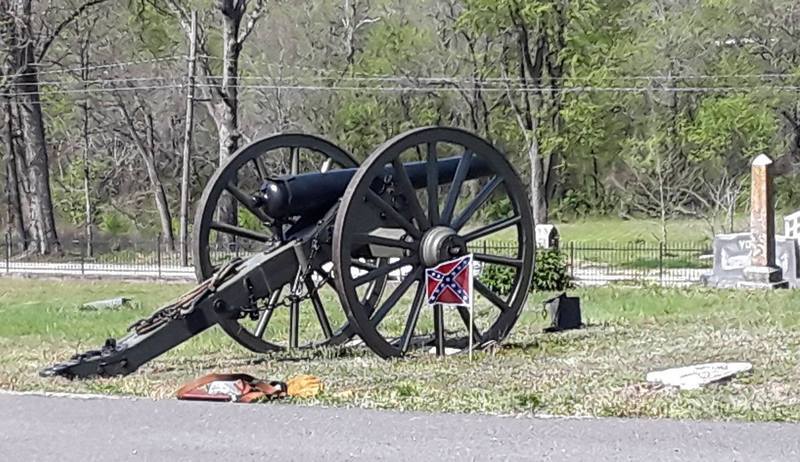 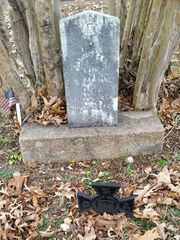