MOVED THIS YEAR TO ROGERS ARKANSAS OCTOBER 5 TO 8TH, 2022

The rally is typically scheduled in late September when the Arkansas football team is on the road for the Southwest Classic.

Tommy Sisemore, Bikes and Blues executive director, said the later dates were chosen because the LPGA’s Northwest Arkansas Championship events will take place the last weekend in September when the rally normally occurs.

“We were worried about taxing infrastructure needs from festival electricians, to tents, not to mention increasing the burden on local hotels,” Sisemore said.

The new dates coincide with the Arkansas football road game against Mississippi State in Starkville, Miss.

THIS IS THE INFO FROM A YEAR AGO....WAITING FOR NEW INFORMATION

And if this isn’t your first time at the rally, we’ve got new things just for you.  For starters, we’ve entered a partnership with Monster Energy Drinks.  The venue we formerly  called Arvest BallPark in Springdale is now The Monster Experience – a four day extravaganza featuring stunt teams, the Monster Energy girls, a series of Monster Energy attractions, demo rides provided by Chevrolet, and the BBB® Car Show, as well as parts and accessories, clothing, and food vendors and so much more. 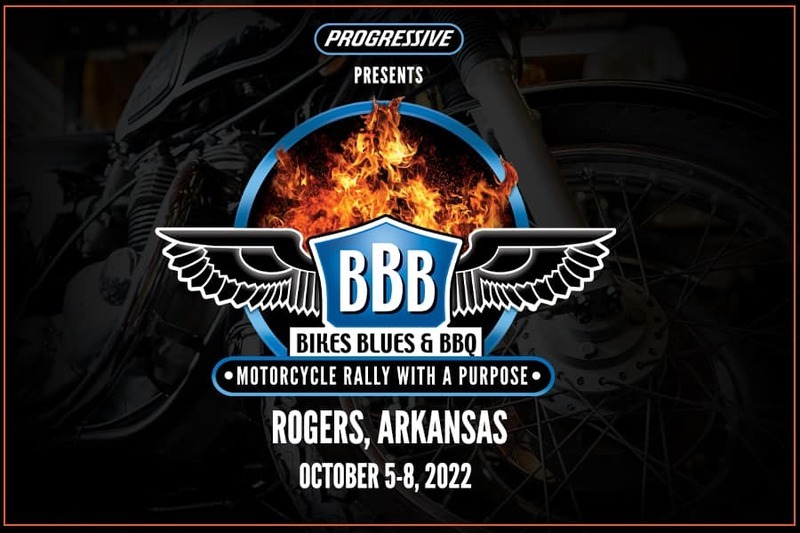 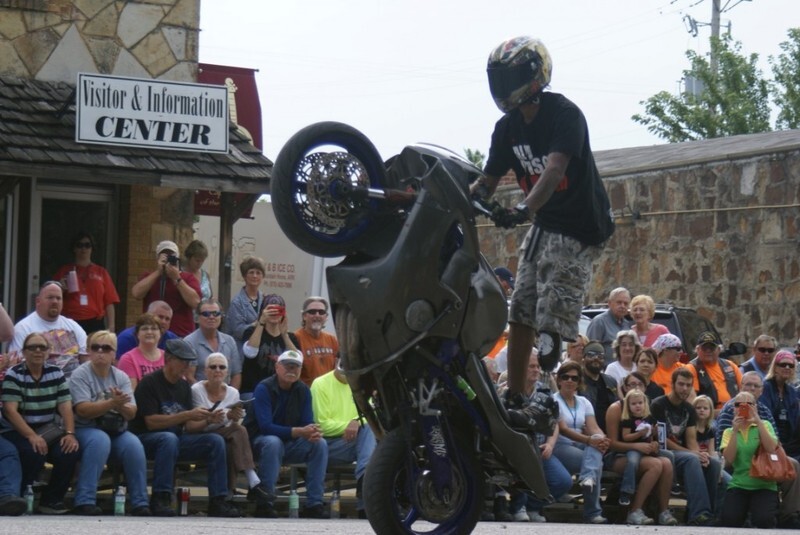 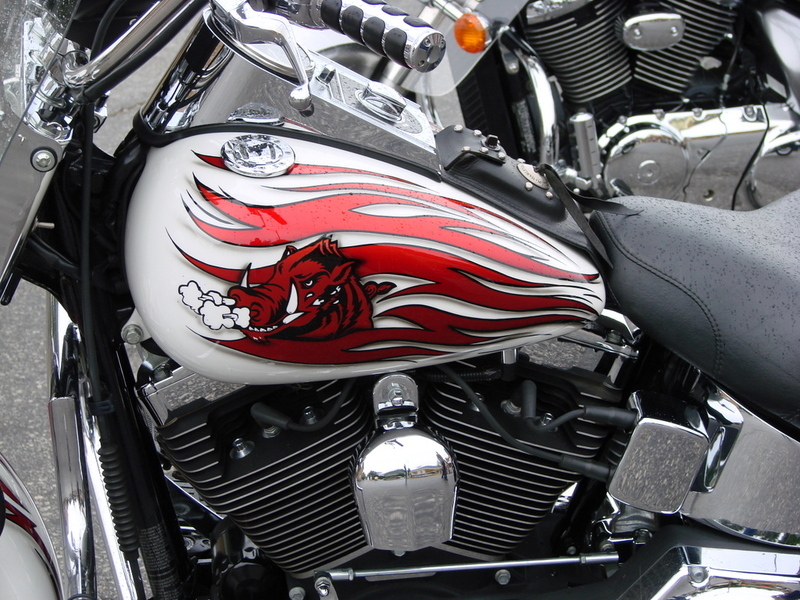 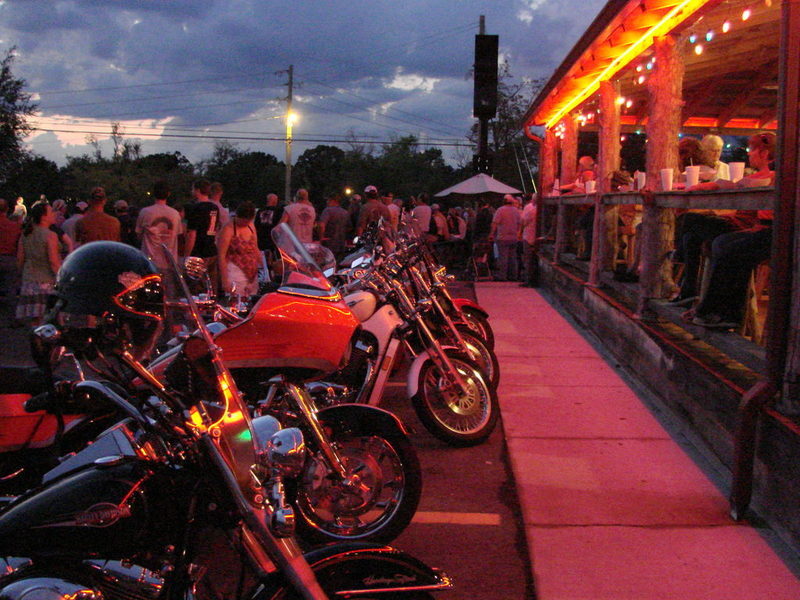